Months go by and you and Jay are getting quite serious.  One day Jay suggests moving in together. You enthusiastically agree, rent a U-Haul, pack up your stuff and move in with Jay.

After a few months, things change but you do not know why. Jay appears clingier and says that you are becoming distant.

You crave more time with your friends but don’t want to offend Jay so you fail to ask for what you really want.

You are experiencing the shift without even knowing it.

The Subtle Shift. When a couple first meets, they are in the dating phase. Then at some point, when moving in together, the couple switches into relationship phase. Although neither verbally agreed to it, the unspoken assumption is they must spend all their time together from now on,

In the dating phase, your life is totally up to you. To wit, you consciously make special plans to spend time with your partner. When you’re not together, you both do your own thing.

Meanwhile, in the relationship phase, the couple often assumes that they will continuallynbe together, unless they make plans to be apart.

This is almost never done consciously, plus it’s worth noting just how radical this shift really is.  In an instant, you go from assumed autonomy to assumed togetherness.

Y9ur relationship has now laid claim to all the beautiful white space in your life, that wondrous arena in which you are free to create and soar untethered like an eagle.

Whether you deem this as a positive or negative shift, you should be as conscious of it as possible. 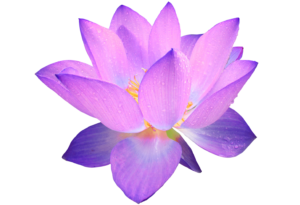 Ships Passing in the Night. When describing a disconnected couple that has fallen out of love, we say that they are like two ships passing in the night, which may not be all that bad. Indeed, the happiest couples are those who love each other deeply while giving each other a generous degree of sovereignty.

At times they do in fact pass each other like ships in the night, which actually signifies they respect each other’s space!While it may be deemed unromantic, we’re so happy in the “dating” phase of our relationship is because there is no expectation to be together. Thus, we cherish any time we do spend together as special.  Who says things should change because you move in together or get married? 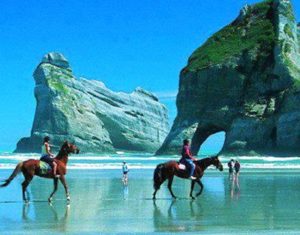 Many side benefits arise in not assuming all your free time will be spent with your partner.  For instance, you are truly forced to forge a life beyond the confines of  your relationship. You’re have to cultivate friendships and actively pursue your hobbies. Overall, you do not expect your relationship to solely provide for all your emotional needs. While this is clearly a healthy bonus, but it can frighten those who derive their sense of security from co-dependence.

Like We First Met. Couples say that they want to re-live their relationship as when they first met, but no couple wishes to replicate the conditions under which that actually happened.

The brilliant Esther Perel writes in her book Mating in Captivity that passion, eroticism and sexual desire need not fade with time; rather, they are functions of a relationship that values sovereignty and space so each person can lead a full life outside the relationship.

When you uncover the shifts you unconsciously makein your relationships, you can align your choices with the values you actually want for your relationship, instead of the habitual patterns dictated by culture and society.